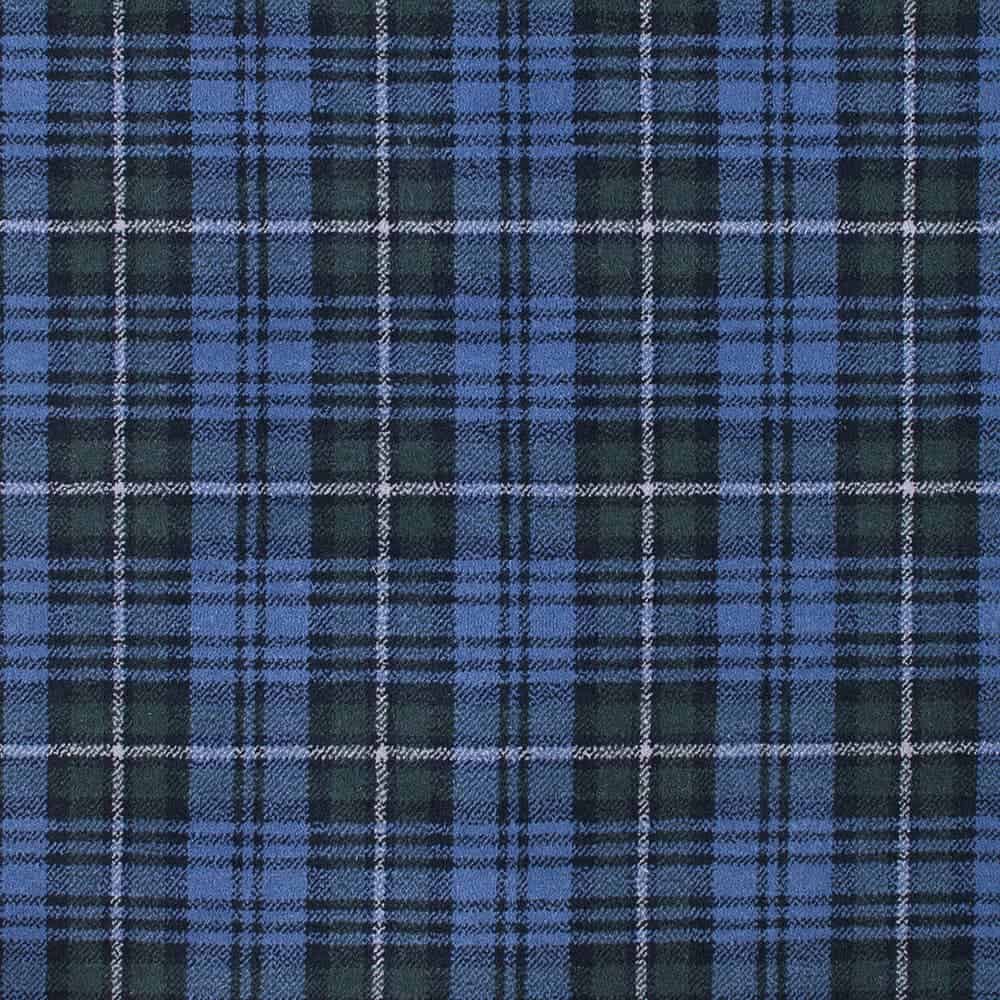 The Scottish clan Forbes has a proud history which includes notable men in the law profession. Their family tartan resembles that of the Black Watch.

It’s thought that the Scottish clan of Forbes can be traced back to Aberdeenshire and the parish of Forbes. As legend has it, the Braes o Forbes were once occupied by bears, which Oconochar, the founder of the Scottish clan, killed in order to claim the land for his own.

The Forbes clan have has many successes, with a strong link to the law as a profession. William Forbes, who was an advocate in Scotland in 1696, became the first Regius Professor of Law at Glasgow University in 1714. His presence increased the number of law students at the institution, and he is famed for writing many books of Scottish law and the Justices of the Peace. Around the same time period, Duncan Forbes of Culloden also had a career in law, progressing from Sheriff of Midlothian to Lord Advocate by 1725. He is best known for appealing on behalf of arrested Jacobite supporters.

Much later in history came Forbes Castle. This was built in 1815, standing on the land which was originally claimed by Oconacher. The present clan chief still holds part of the Lordship for these lands around the Braes o Forbes.

Despite appealing for Jacobites, Duncan Forbes of Culloden was actually a supporter of the Government, which is not surprising when you come to learn that the family tartan has a striking resemblance to the Black Watch tartan. With a similar royal blue and forest green square pattern, the main notable difference between the two forms of Highland dress is that the clan Forbes tartan also includes a set of faint thin white horizontal and vertical lines, which criss-cross throughout the green sections of the pattern.