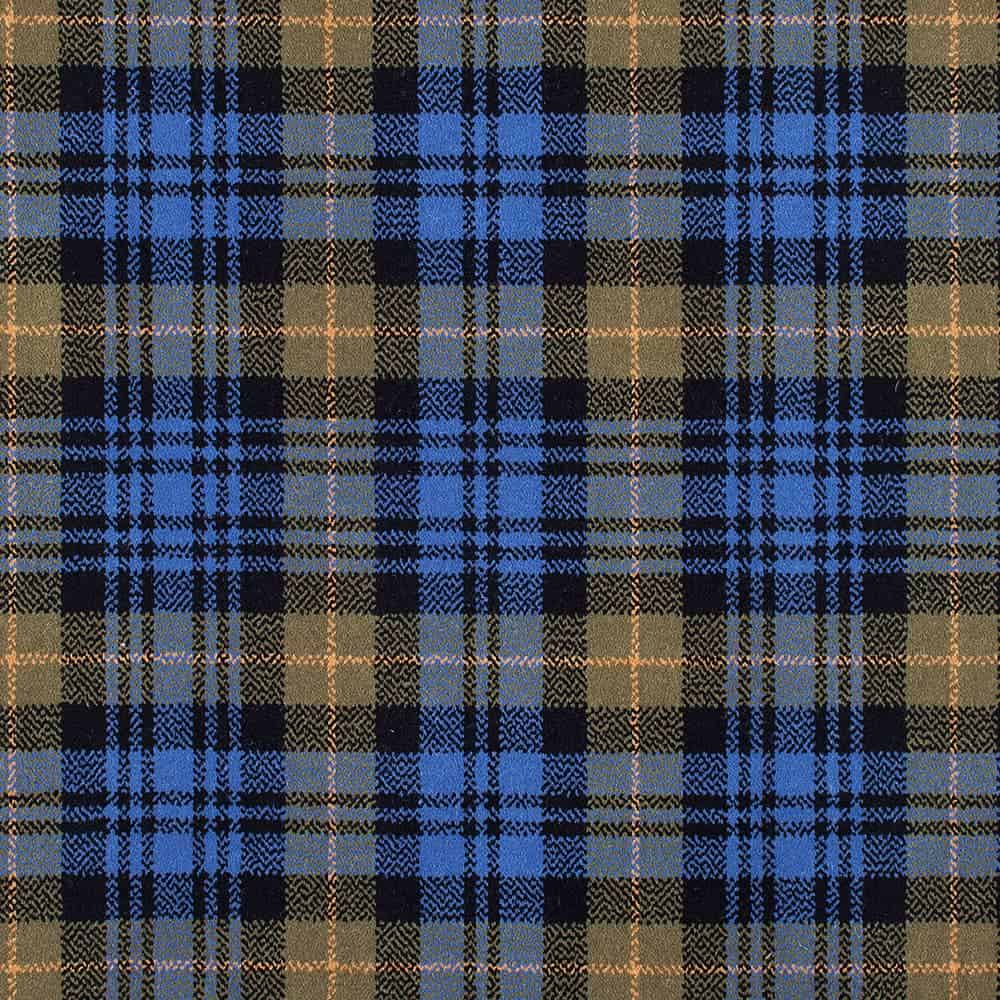 The Gordon family tartan is born out of a clan originating from Anglo-Norman descent. Fiercely loyal, this Scottish tartan is reflective of its clan values.

The name Gordon is thought to come from Anglo-Norman descent, from a family who moved from the Borders to Aberdeenshire in the early 12th Century. The earliest recorded use of the name was when Richard, Baron of Gordon gave the Monks of St Mary at Kelso their land in 1150.

The Gordon history is mixed and undoubtedly patriotic. For instance Sir Adam of Gordon was a prolific supporter of Robert the Bruce, so much so that he travelled to Rome to ask the Pope to reverse Bruce’s excommunication. As a result, the king gave the lands of Strathbogie to Gordon. The castle within the lands became known as Huntly castle, as Gordon was made Earl of Huntly in 1449.

An Earl of Huntly fought along with the men of Mary, Queen of Scots, and the Gordon clan had an important role to play in the war for Scottish independence. However during the Jacobite risings, there were Gordons on both sides of the fence, ending in brother fighting brother at Culloden.

After this time the Dukedom of the name ended.

One of the most notable Gordons in history is Robert Gordon of Straloch, who founded the Robert Gordon College in Aberdeen in the 18thCentury.

The Gordon family tartan is regal and noble and contains the common tartan colours of navy and a forest green shade. These make up the bulk of the pattern, with chunks of both colours running horizontally and vertically to form criss-crosses. Each of those are broken up with chunky white horizontal and vertical lines, drawing your eye towards this shade as the standout colour. Black lines outline the white and blue chunks, acting as a divider for the colours. In between each green square, 2 thin horizontal and vertical lines meet to form a criss-cross pattern.