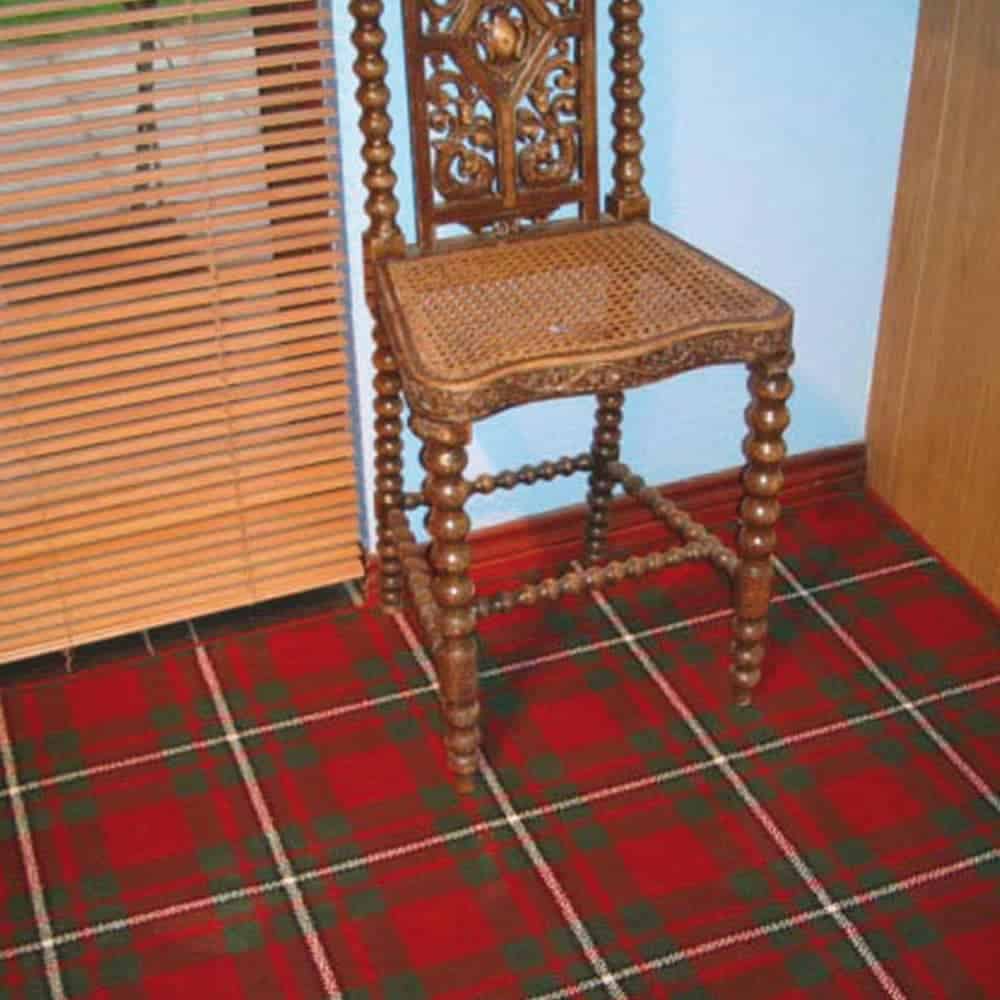 Scottish Clan McGregor has a tartan and history which is interlinked with royalty and a claim to royal descent. Their history is not without its fights.

MacGregor is another of the clans of Scotland which makes a claim to royalty, or descending from royalty. The clan motto after all is ‘my blood is royal.’ However their relationship with royalty, and to other clans, in history is far from rosy.

In fact the MacGregor family were most famously the victims of the vast Campbell clan expansion. In 1296 the Campbells captured Iain MacGregor, and with him claimed all his lands in Glenstrae, Clenorchy and Glenlochy.

From there things went from bad to worse for the clan, who were outlawed after a number of incidents in 1603. The MacGregor clan fought clan Colquhoun in the Battle of Glen Fruin that year and were victorious, despite being outnumbered by the latter clan.

be abolished and anyone born bearing that name should either renounce it or face death. The outlawing came after a king’s forester was murdered after hanging a number of MacGregors. It was around this time that Rob Roy MacGregor would become a famous folk hero.

The persecution was lifted in 1774, when General John Murray of Lanark became appointed chief of the MacGregor clan and re-established it. The MacGregor line is still alive with Major Sir Malcolm MacGregor of MacGregor, 7th Baronet, holding the title of clan chief.

The MacGregor family tartan is a basic pattern of green criss-crossed stripes on a bold red cloth. It creates a series of red squares with green ones appearing in between. This is only broken up by faint scattered white lines creating a wider criss-cross over the pattern.