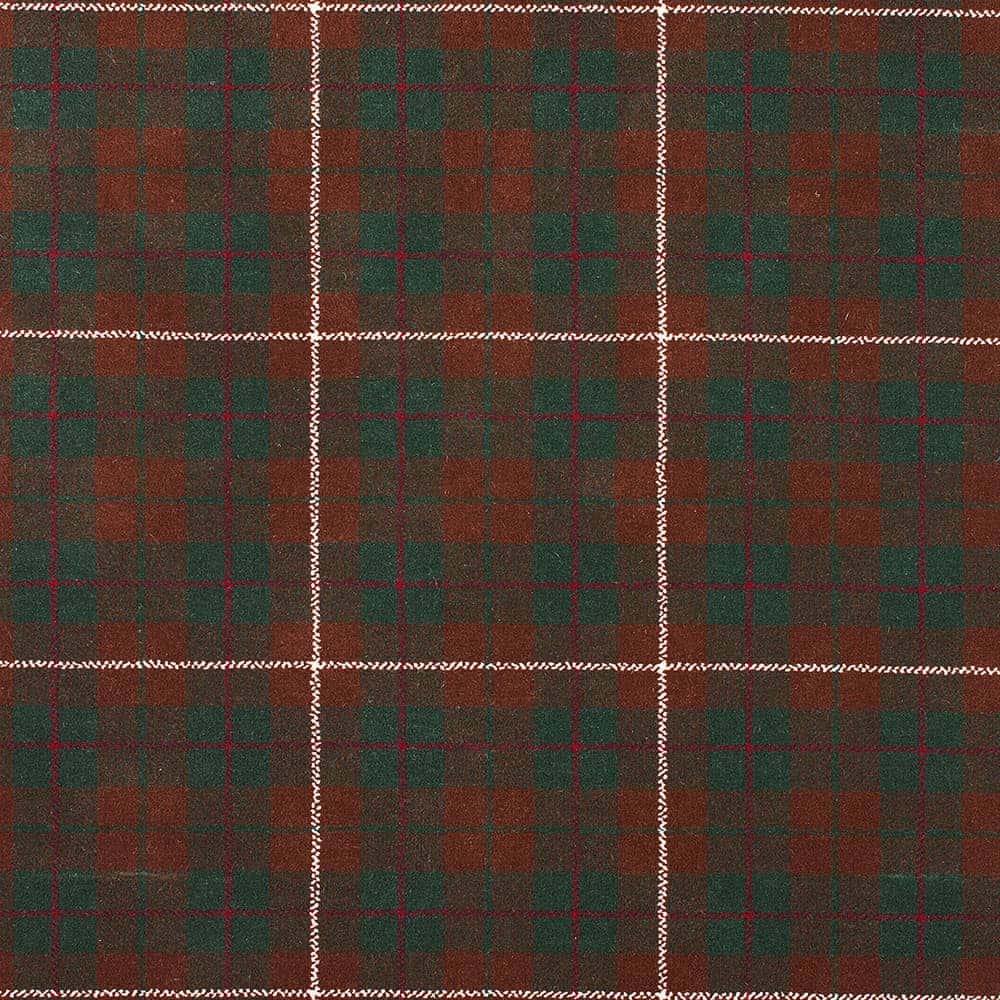 The MacKinnons had a long track record of supporting the Stuarts in times of Civil War and their tartan is as bright and varied as their history.

This clan originated in the highlands and islands area of Scotland and their ancestry can be traced as far back as 800 AD. They are linked with Cináed mac Ailpín, who was widely believed to be the first King of Scotland. They are one of only seven Scottish clans who are able to trace this as far back as the King and this group is known as Siol Alpin or Seed of Alpin.

This clan’s early history is widely contested and the subject of much embellishment thanks to what little research there is into the area. It is most likely that they would have served under the Lord of the Isles until 1493 when this title was forfeited. Then they would have gained their clan’s independence and would have been able to rule themselves.

During the Thirty Year War this clan fought their neighbours and rose to become one of the strongest clans in the area.

They were mainly based in the Inner Hebrides and had a strong connection with the Abbacy of Iona.

This clan took part in the first Jacobite Rising and supported the Stuart side at this time and fought alongside noteable names such as the MacDonalds of Sleat. When the Stuarts were defeated the MacKinnon clan chief was stripped of his title, although this was reinstated in 1727. When Bonnie Prince Charlie brought this uprising into full swing once more in 1745 the same chief, although much older at that point, supported this Stuart fully. Legend even has it that the chief’s wife brought food and drink to the hidden prince in a cave before he fled to France.

The tartan of this clan is made up of vibrant red and green intersecting lines. Their hunting tartan is not as bright but boasts more of a forest green theme.