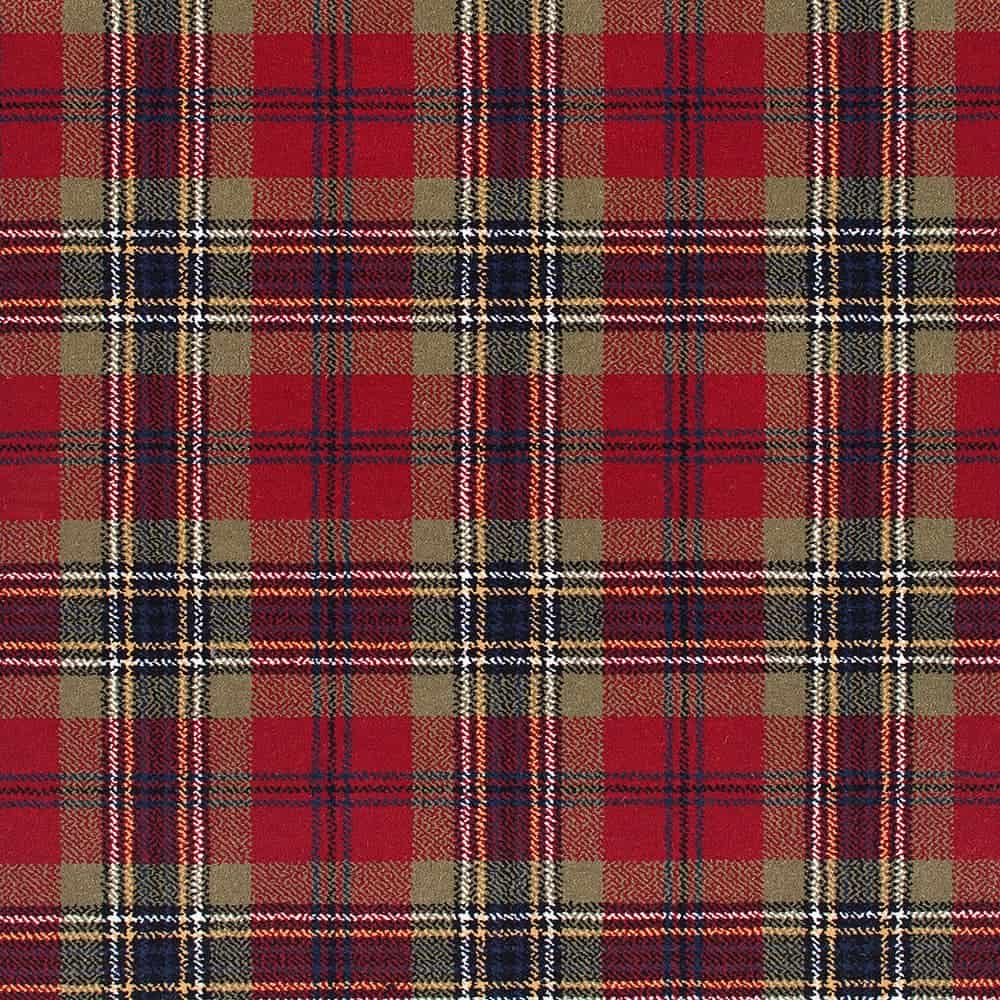 The Macleans sport a mostly red tartan that has highlights of red, green and yellow. They’re one of the oldest clans in the Highlands and meet to this day.

This clan boasts the honour of being one of the oldest in their home region of the Highlands. Their motto of Virtue Mine Honour is key in a lot of their actions throughout history and they became renowned for their honour on the battlefield.

This clan was founded by Gillean of the Battle Axe before 1300AD and has continued to exist to this day. They went on support Robert the Bruce in 1314 and fought in the Battle of Bannockburn on his behalf.

They fought with many of their closest clans from the Camerons to the Campbells in smaller battles and won and lost many of these battles. Their fiercest rivals were the MacKinnons of the Inner Hebrides, with whom they fought on many occasions. They put aside this feud when it came to the Jacobite Rising in 1715, when both clans fought on the side of the Stuarts.

Members of the Maclean clan continued to prosper within the military after this war and their reputation often preceded them. They switched from the side of the Jacobites to that of their own country and earned distinction on the battlefield. Most notably, one of their decedents earned honours by fighting in the Siege of Sevastopol in the Crimean War.

The clan held various castles during their time of expansion and this includes ones on the Isle of Mull and the Isle of Dura. The former is still in well preserved condition and was used in the movie Entrapment with the blessing of the Macleans, who still own the property.

Their tartan contains many colours and is weaved mainly with red. There are accents of blue, yellow and green in there also which creates a tartan as vivid as the clan, whose members still proudly represent it today.