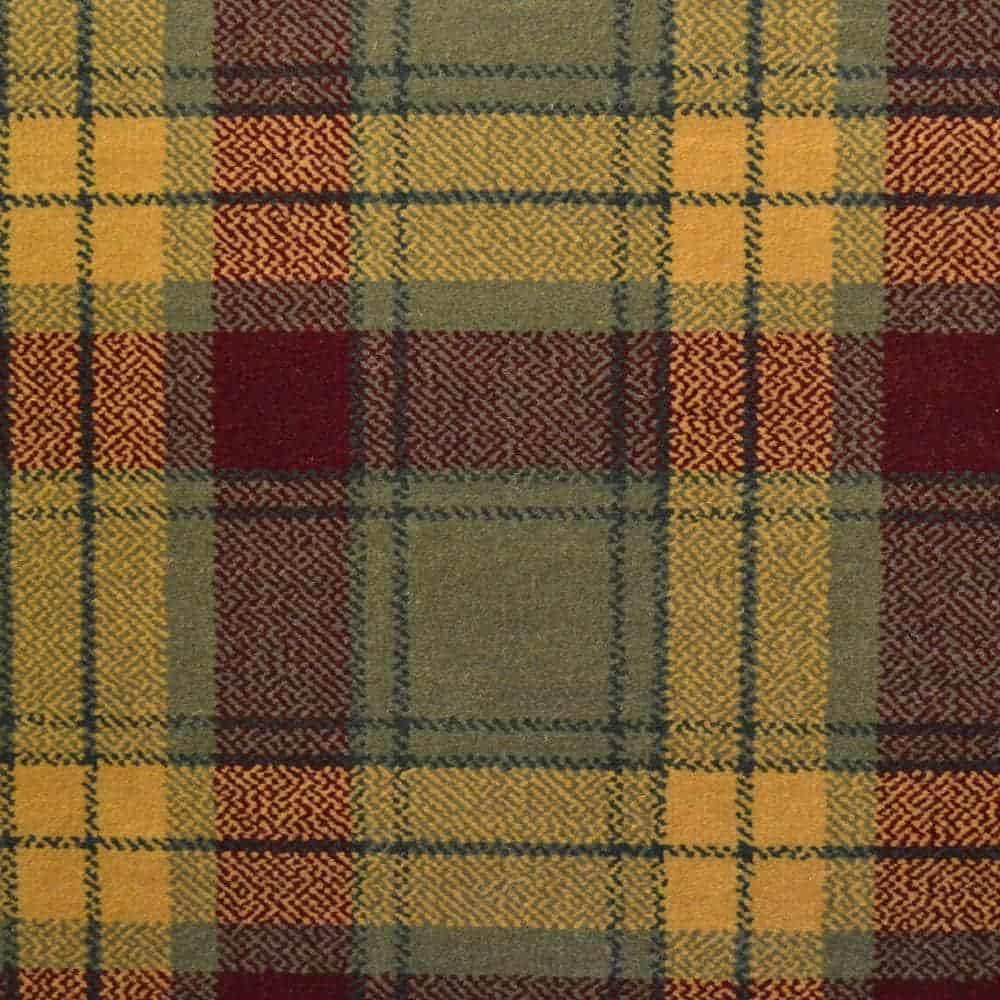 Clan MacMillan are one of the few Scottish Clans that were divided at the time of the Jacobite Rising, but they went on to have a rich military history.

This highland clan has roots in historic royal houses and this clan has a history of being divided. They originate from a Celtic Priest who established an order on the Iona and at this time priests were permitted to marry. The earliest recorded clan chief descended from this priest and the grandson of the original missionary was the ancestor to this clan.

The MacMillan clan migrated north to the region of Lochaber at some point in their history, but the exact date is not known. They fought on the side of Robert the Bruce in one of the most tumultuous periods of Scottish history.

Later in the clan’s history the line of succession for chief finally died out, with no direct descendants of the original chief left in the world. The title then changed hands to MacMillan of Dunmore, who lived in a separate area of Scotland, which led to an upheaval for the clan. This would later cause factions within the clan to appear and this would lead to the division of the clan.

During the Jacobite Rising all of these schisms eventually came to a head and the clan were divided on which side they would fight on. In some battles during this time these clansmen faced off against one another as opposing forces.

Their tartan is a muddy green background with wefts and weaves in brighter colours. They feature red and yellow as their contrasting colours and are substituted for other blue and green tones for their hunting tartan.