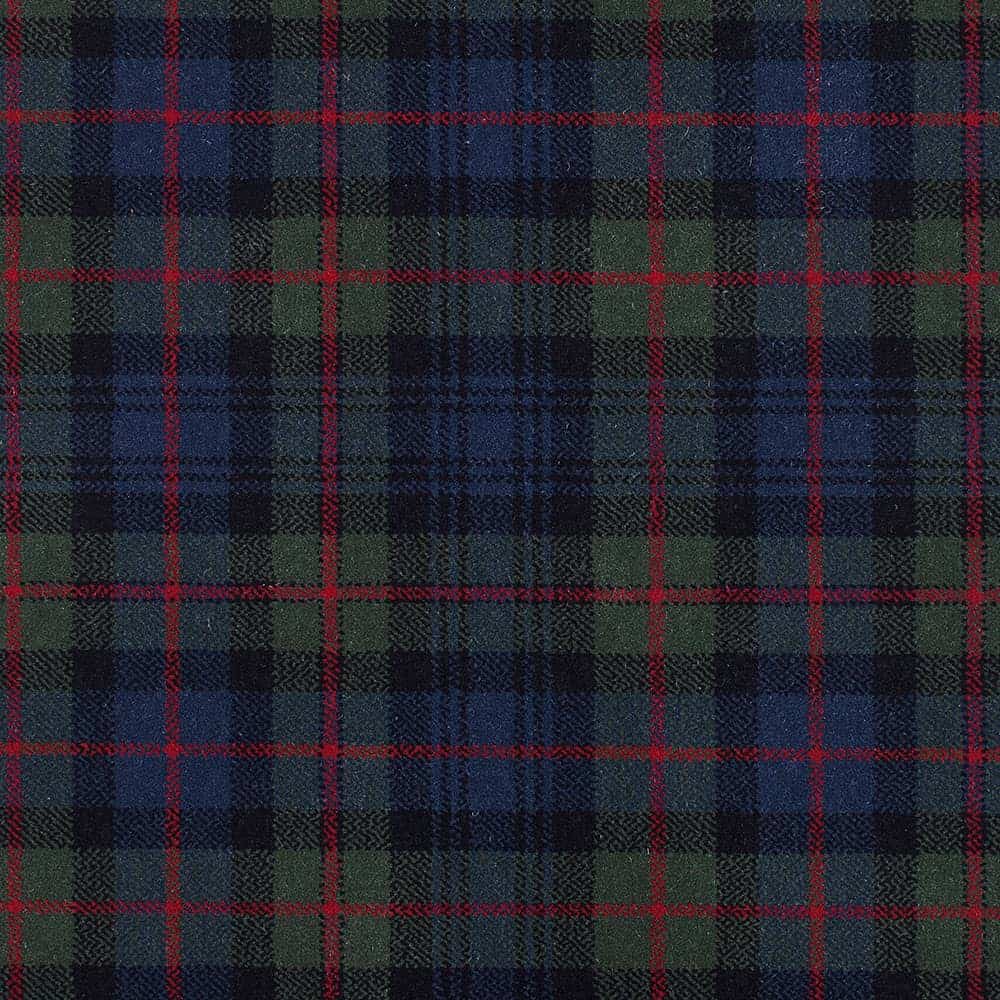 Hailing from Morayshire, the Murray clan started with a strong success in Scotland but hundreds of years later they suffered tremendous losses.

The Murray clan take their name from their ancestral home of Morayshire and their clan motto is Quite Ready, which signifies their preparation for battle among other things. They descend from a Flemish knight who found his success in the 12th century by being given lands from David I. He was granted lands in West Lothian and Moray, in an attempt by the king to break up any remnants of Pictish survivors.

This plan backfired on the king as the clan ancestor quickly used the Picts to his advantage and the two parties joined forces. This strengthened the power of the clan and helped to ward off other potential warring neighbours.

During the Wars of Scottish Independence, Andrew Moray fought on the side of William Wallace to fight for the cause of independence. He was killed at the Battle of Stirling Bridge and historians believe that this could have been a turning point, as the loss of a skilled tactician could have been the reason for their side’s loss overall.

After this point the name Moray changes to Murray in the history books as Andrew Moray’s son was known as Andrew Murray. This son married into the Bruce family and found much success in the land thereafter.

The Murray clan continued to grow and this caused issues when it came to allegiance and chiefship. After the Jacobite Rising of 1719 William Murray found fame by fleeing to France and returning with Bonnie Prince Charlie in 1745. After the defeat of the Jacobites the highest ranking members of the clan were scattered throughout Europe and William Murray was imprisoned in the Tower of London until his death in 1746.

The Murray tartan is primarily red, with smaller areas of blue and green. The red creates the foreground of the pattern while the other colours make more of a background for the vividness of the main colour.