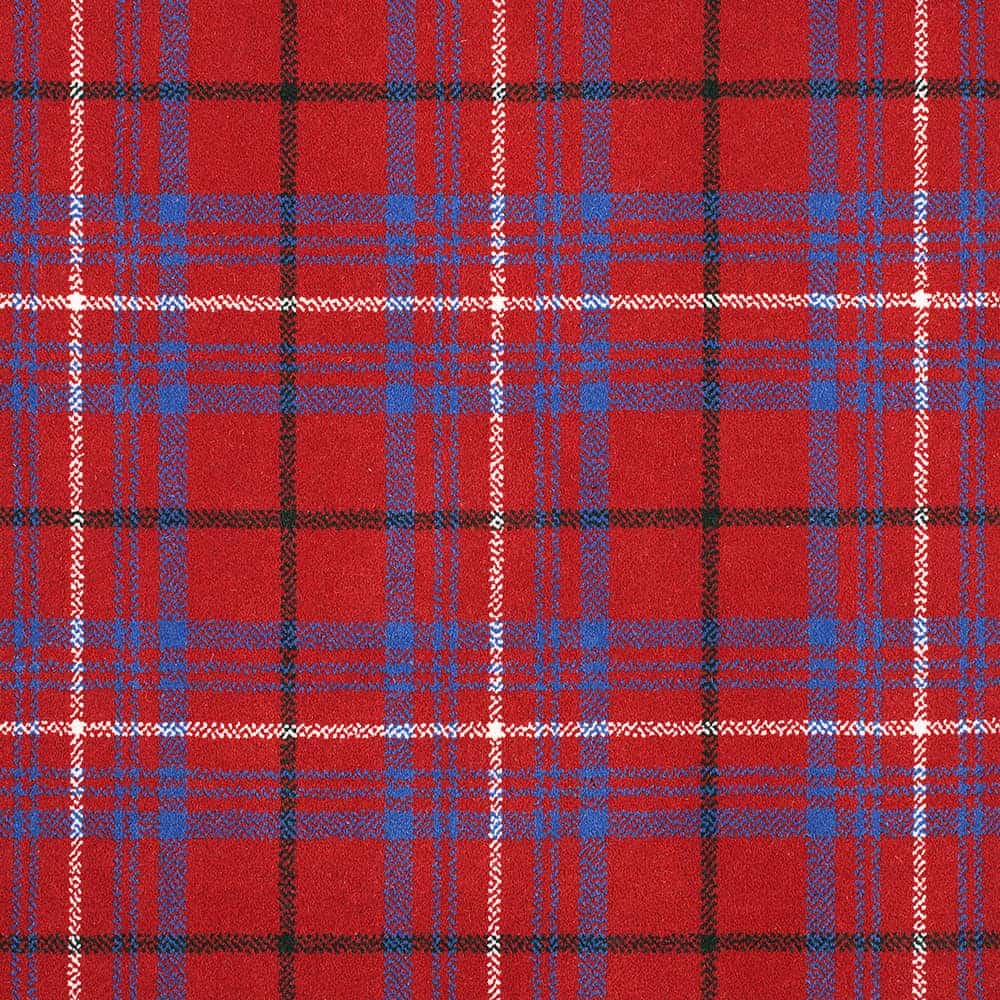 Clan Rose was originally from Norman roots but these clan members went on to be huge characters in terms of Scottish history though the centuries.

The origins of this clan come from Norman settlers, who made their way to Nairn in the mid 13th century. They came to the area with the name de Ros and this eventually became Rose further down the family tree.

They established themselves in Kilravock Castle thanks to a marriage between their family and the de Bisset family. A further marriage brought this clan a substantial part of the area of Strathnairn, cementing them as one of the more powerful clans.

Part of the history of this clan was lost in the year 1390, when Elgin Cathedral was razed by the notorious Wolf of Badenoch. Since then they sought to create better records for the future and, as a result, have some of the best records from the 1400s onwards. The Rose clan had been in favour of Scottish Reformation at the start of the 17th century but their qualms about Charles I caused them to change allegiances and sign the National Covenant.

In the later Jacobite Risings they continued to side with the British government and stay loyal to the crown.

The last chief of this clan was named as recently as 2013, when his aunt who had preceded his linage passed away. Before she passed away she had gifted Kilrevock Castle to a charitable group and it no longer houses a Rose chief. The newest chief, David Rose, is the first chief not to take up residence at the castle in over 500 years.

This proud clan have a tartan that is equally as bright and eye catching. The predominant colour for the tartan is red but there are blue and green lines that run vertically and horizontally through the pattern. There are also much thinner white lines in the tartan that serve to lift the overall colour of the tartan.