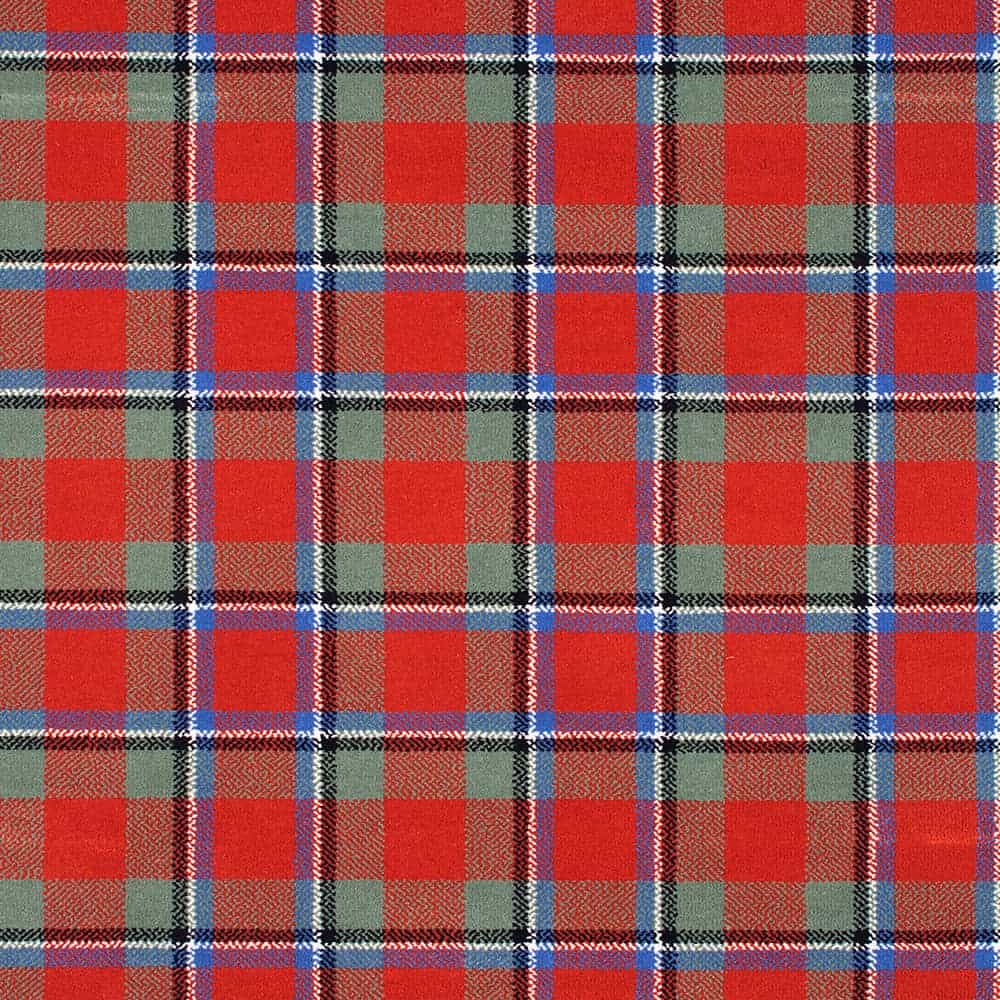 Members of this clan are believed to have come from Normandy with William the Conqueror and they settled with vast lands in Scotland for centuries.

This clan is widely believed to have come from St. Clare in Pont d’Eveque, which makes them of Norman origin. They were likely have crossed over into England with William the Conqueror and then transitioned into Scotland as the years went by.

Their ancestors were first recorded in the Doomsday Book as Richard and Brittel of Saint-Clair and it is likely that the name Sinclair was a result of their homeland. Throughout their history this clan is extremely active in battle and military manoeuvres, with some becoming famed military commanders.

The clan was active in the Scottish Norwegian War, which took place in the late 1200s, and William St. Clair commanded troops various battles. They went on to fight on the side of Robert the Bruce, though it led to many casualties for the clan. When the Civil War was in full effect in the 1600s they fought for Charles I, although this led to yet more defeat and death for members of the clan.

After the Battle of Carbisdale Major Sinclair and the Marquess of Montrose fled to Ardvreck Castle for safety.

This was not to last long however, as the MacLeods of Assynt quickly betrayed the pair, leading to their deaths.

In the early Jacobite Risings the Sinclairs had supported the Jacobite cause but by 1745 they had changed to support the Hanoverian monarchy. Around 500 of their number felt that this was the wrong decision however, though they stayed true to their chief’s wishes.

The Sinclair tartan contains four colours, with the bulk of the pattern being made up of red. Green is the next most predominate colour, though it only shows on small sections of the pattern. Over these two colours sit further lines of blue and white, which give the tartan a much brighter look overall.