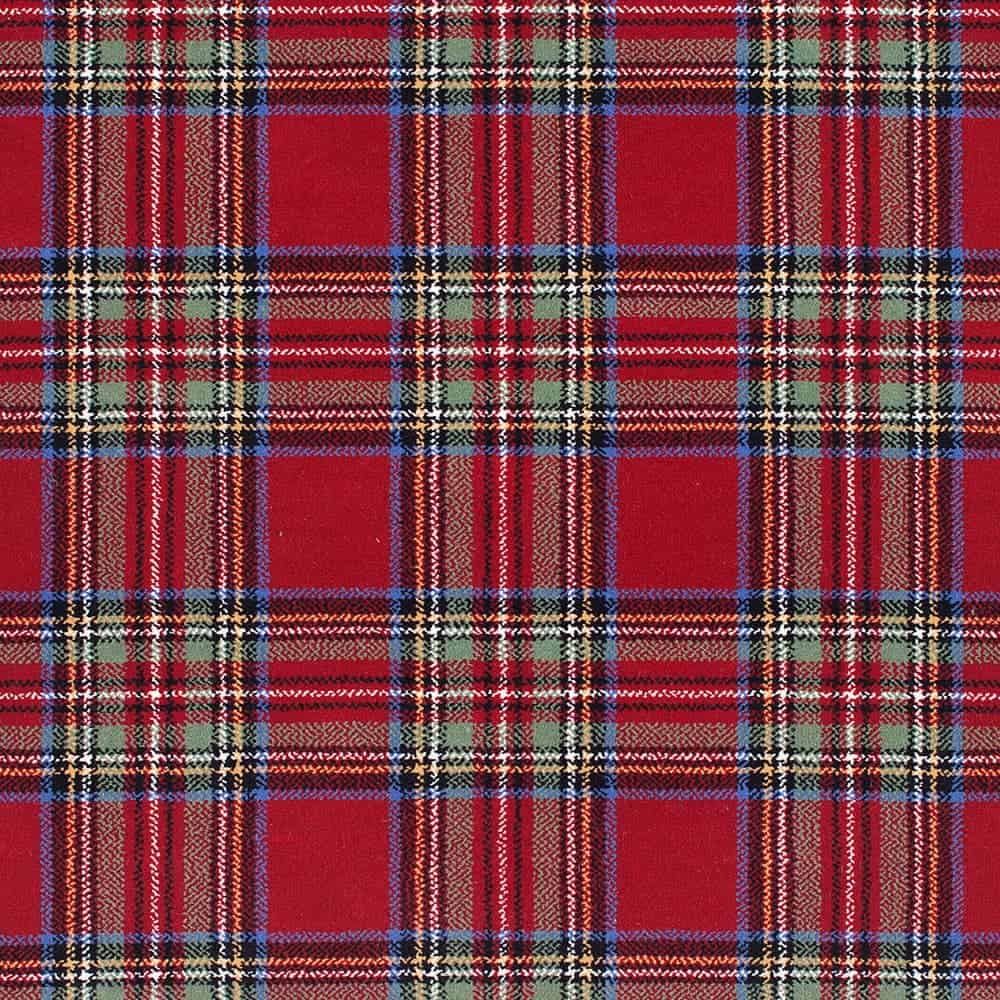 The Stewart Clan are one of the most famous clans in the world, as they married into royalty and kept their royal line in existence for generations.

Few clans can lay claim to as much historical significance as Clan Stewart can. This clan descended from Banquo, Thane of Lochaber who was reimagined as a character in Shakespeare’s Macbeth.

The Stewarts came from Brittany during the Norman Conquests of England in the 11thcentury. They settled in Scotland and their name derives from the position that they played to the nobility. They were awarded the title of Grand Steward and this role was passed through the generations of the family.

Perhaps the most famous Stewart was Mary Queen of Scots, who was the subject of much controversy. After her husband died in 1567 Mary was implicated in the murder and this lead to the people rising against Mary and her new husband. She abdicated and left the country to seek the protection of her royal cousin Queen Elizabeth I. Many saw the Stewart as the true ruler of the country and in a fairy tale twist Mary Queen of Scots was imprisoned in the castle for over a year. The Stewart was later found guilty of plotting regicide and was swiftly executed, though no one can say if this was legitimate or a plot to rid the English Queen of her prisoner.