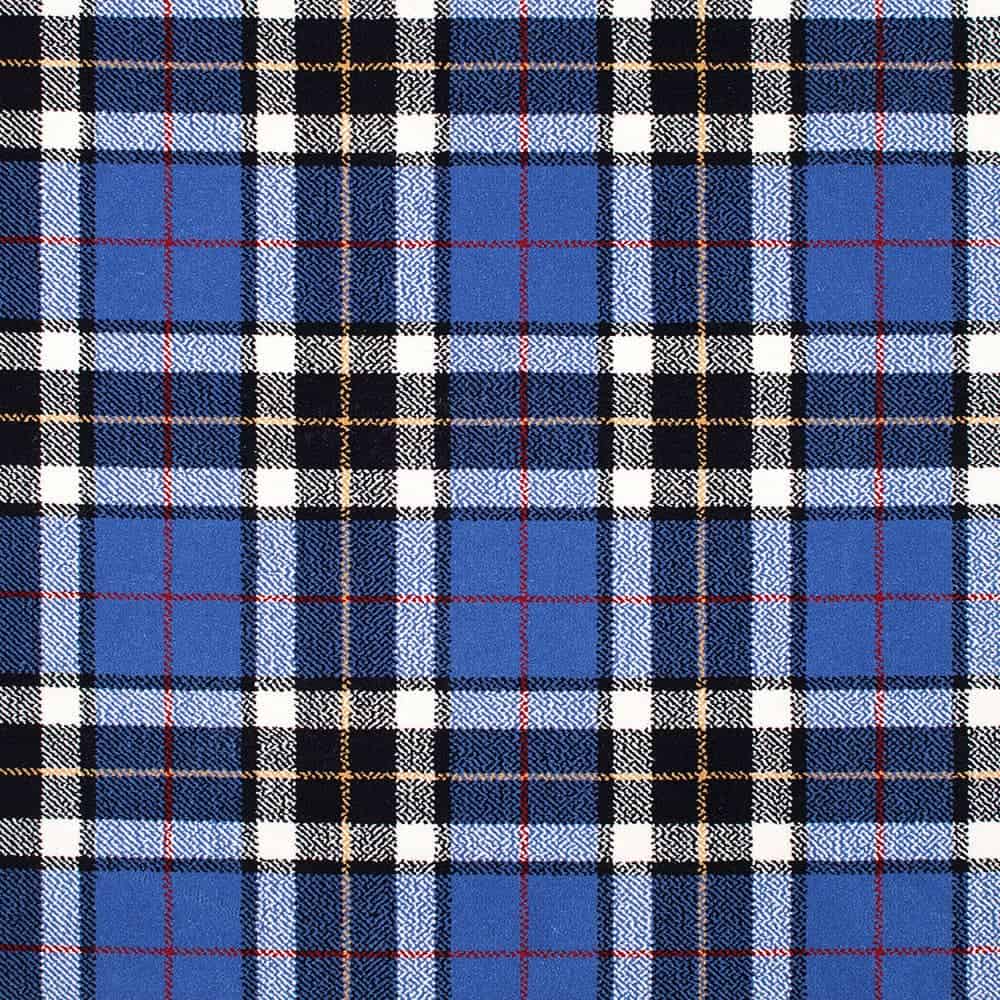 Thomson is one of the most widespread surnames in Scotland and there are Thomsons in all areas around the country, though the origin is unknown.

The surname Thomson, or Thompson, uses one of the most traditional surnames which is created by naming an ancestor and using the suffix son. As this is a name based on the father’s first name there is no one Clan Thomson, as there are many that bear this name.

The Thomsons of the Highlands are regarded by some as members of the MacTavish clan, with the name anglicised through generations. Mac was a prefix that was used in Gaelic to indicate the same linage as the suffix son and Tavish would mean Tammas, which indicates a link between the two surnames. This is not proven and with so many clans of Thomsons from the lowlands to the highlands it’s not possible that all could be related to the MacTavish Clan.

Those in the lowlands include the Thomsons of the Borders and the Thomsons of Eskdale, who both have notable histories. The latter was a smaller clan that was part of a larger group of clans that would raid English villages near the border.

The highland Thomsons are much more likely to be related to the MacTavish clan, and they are still as numerous in this area. These separate factions of this group may have been one clan at one point but this is a point of contention for those who study clans and their history.

The most widely used Thomson tartan is a camel colour that gives the tartan an overall warm tone. This is highlighted by thick lines of white and smaller blue lines that complement the beige tone of the tartan. There is also a thin line of red running through the pattern which adds another facet to the tartan.