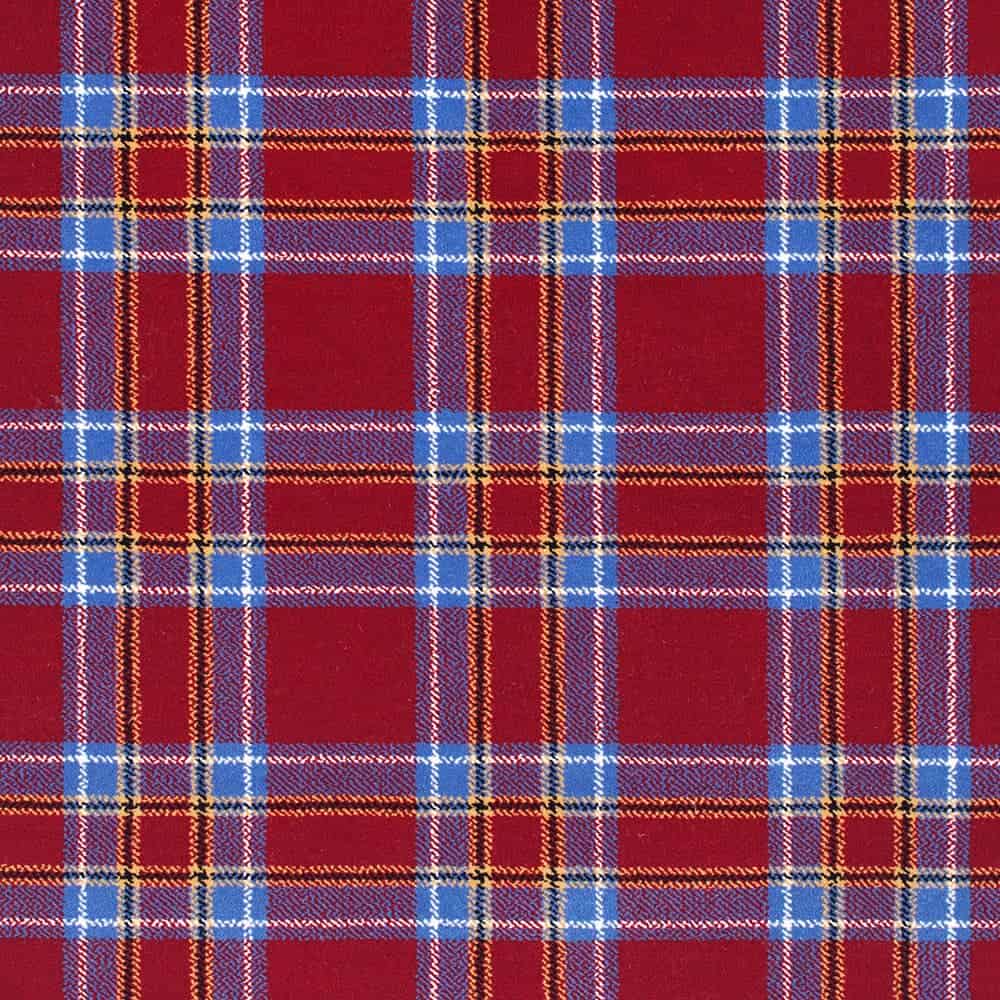 The history of the Inverness Scottish tartan has close links with royalty, and is a favourite of the Duke of York.

Whilst other tartans referring to areas tend to be an accolade to the place, the Inverness tartan is actually a tartan with reference to a family name, and more specifically, royalty.

The Inverness hunting tartan is sometimes also known as the Duke of York tartan, as the Scottish peerage given to the Duke of York is the Earl of Inverness. It’s thought that the Inverness tartan originated some while after the battle of Culloden in 1746, because after this time tartan was outlawed by the UK government for many years.

Despite that fact, the Inverness and Inverness hunting tartans are those associated with royalty, and in particular the second son of the Monarch. It’s thought that the tartan was first worn by King George V, while he still held the titles of Duke of York and Earl of Inverness. However the history and date of the tartan are unknown.

The preferred version of King George VI was the Inverness Hunting tartan, which varies in colour to the regular Inverness tartan. The original version has a predominantly red background, decorated with black and white. The simple pattern sees thick black lines form both horizontally and vertically, with two lines close together followed by a wider gap. This forms a pattern of large squares set in by smaller rectangles and squares. Within the thicker black lines run faint white lines, defining each criss-cross point.

The hunting version, by contrast, has a predominantly royal blue background with thick red lines forming the same pattern on the cloth. Again fine white lines strike through the middle of the red ones. However the ted lines are also outlined by faint yellow lines, adding an extra splash of colour to this version.