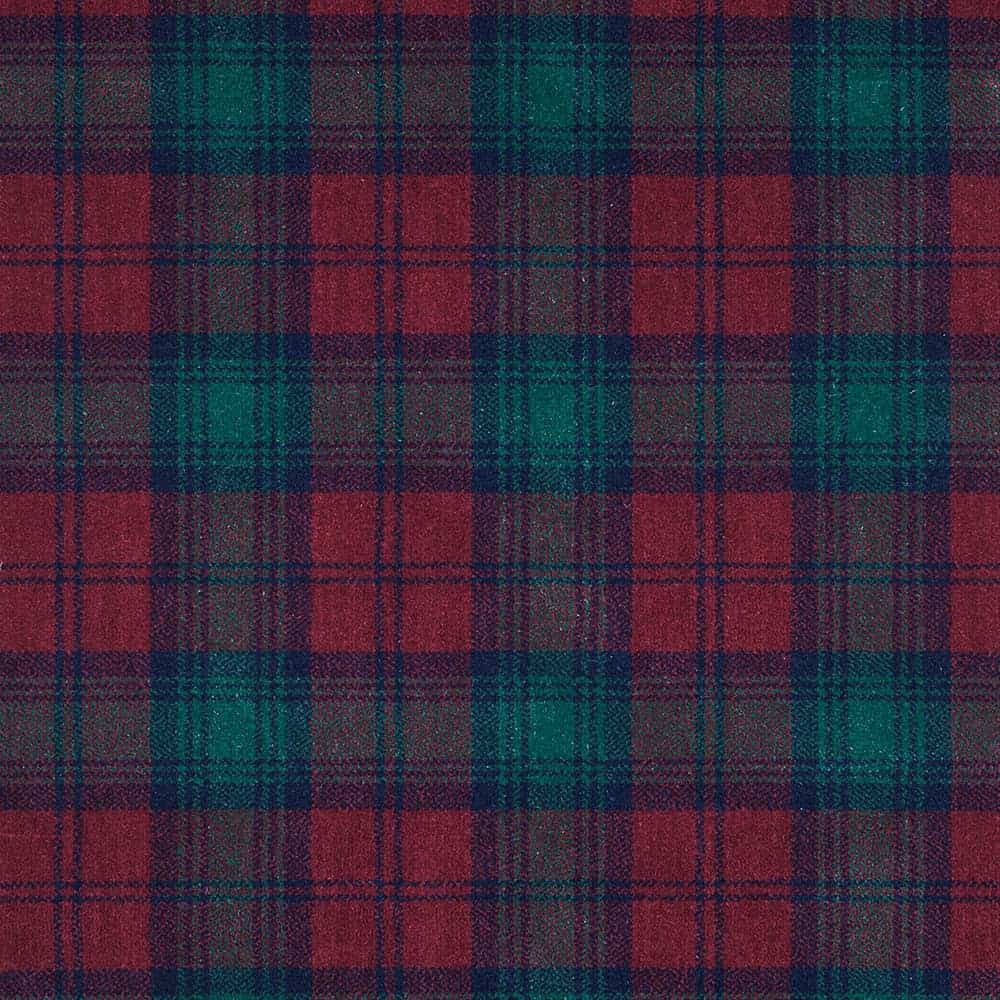 The Scottish clan of Lindsay has a mixed history and heritage, with a bold, statement family tartan to reflect this.

The Scottish clan of Lindsay has a mixed history and heritage, with a bold, statement family tartan to reflect this.
The Scottish Clan of Lindsay can be traced back to the Danes ruling in England around the 6th to 9th Centuries. It’s thought that a Baldrick of Lindsay was given the title of Earl of Chester, along with manors and lands, though the name did not come to Scotland until the 12th Century, where a William Lindsay came to Scotland with David, King of Scotland.

The Lindsays had a tumultuous history over the next couple of centuries whilst Scotland battled in the wars for Independence. As the family name was expansive in both England and Scotland, there were some divisions to say the least. Sir Alexander Lindsay was a Knight of Edward I but yet was a supporter of Robert the Bruce, meaning his sons were imprisoned. His eldest son then went on to be one of the signatories of the Declaration of Arbroath.

Known for their long time feuding with the Ogilvies, the Lindsay family eventually lost lands in Scotland as a result.

One of the most notable Lindsays in history is Sir Robert Lindsay of Pitscottie. He was revered for writing the works “The Historie and Cronicles of Scotland.” This work covers the period from 1435 to 1565, and was used as a reference by another famous writer, Sir Walter Scott, as a historical reference for his stories.

The Lindsay family tartan is a bold red and green pattern, with bits of royal blue woven in. The background of the cloth is a pillar-box red, with bold grassy green horizontal and vertical chunks making up a square pattern on the cloth. The green chunks are outlined by a bold blue horizontal and vertical line on either side of the colour, bleeding into the green and creating a striped effect. Thinner blue lines also criss-cross cross in the middle of the red squares, taking the plainness off the pattern.