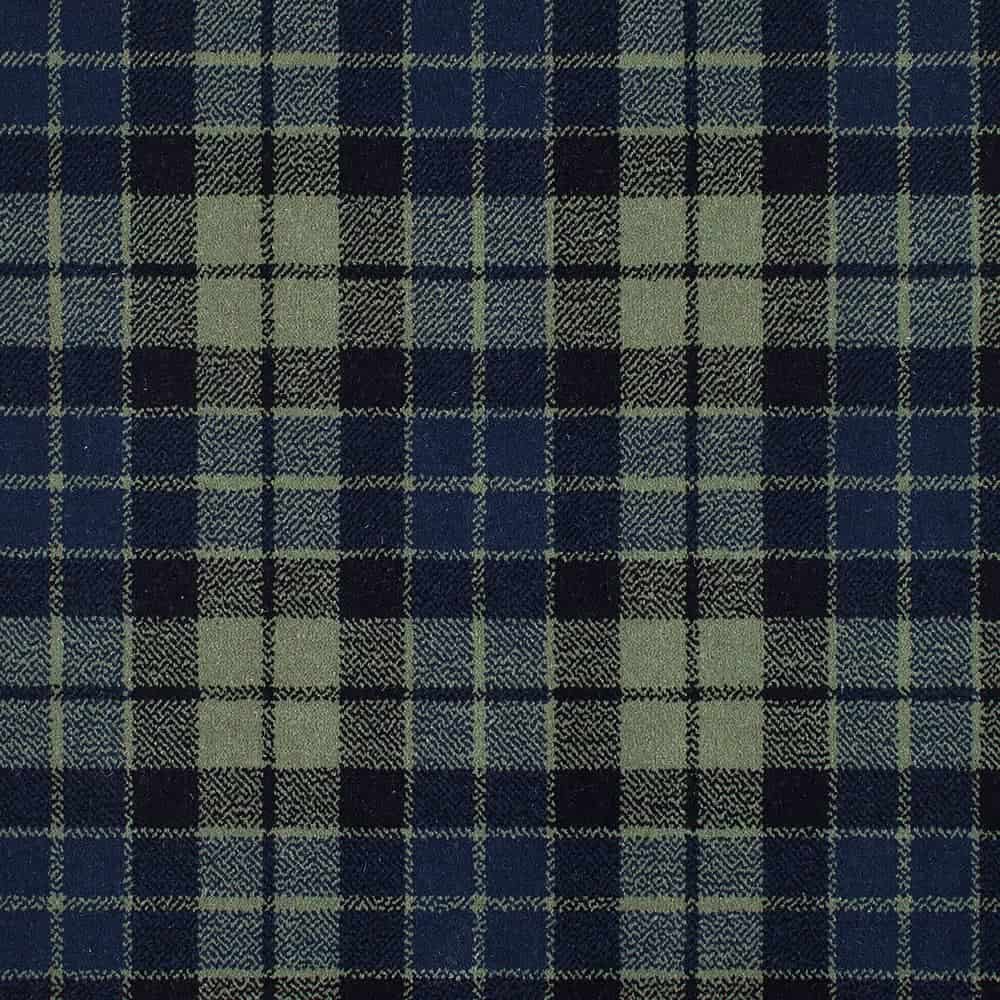 The Scottish clan of MacKay have a history which sees them fall from grace. Like most Scottish tartans, theirs looks strikingly similar to the Black Watch.

The Scottish clan of MacKay take their name from gaelic origin. It’s thought the surname stems from ‘Macaoidh,’ which means ‘son of Hugh.’ Whereas the name can’t be pointed to a specific Hugh in history, it’s thought it was an important member of ancient Celtic royal history from the 12th or 13th Century.

The family name of MacKay had become well established by the 14th Century, with the family occupying the lands from Cape Wrath to Caithness, which was known as Strathnaver lands at the time.

As with many other Scottish clans throughout history, this family often fought with its neighbours. After a series of battles, the family eventually lost some lands to their neighbours, the Sutherlands, in the 19th Century.  However their can motto is “with a strong hand” so it’s clear that the family did not give in easily or go without a fight.

However the clan also suffered in the 19thCentury as a result of the Highland clearances. In fact, the direct line of the clan had died out as a result of these killings in 1875. The whole MacKay lands were then put into the hands of the Lords of Sutherland.

Despite this less than pleasant history, the family tartan of MacKay is somewhat bright. Like a few other Scottish tartans throughout history, the MacKay ancient family tartan looks pretty similar to that of the Black Watch tartan. The predominant colours then are blue, green and black. Whilst the blue and green share equal space on the cloth, the black appears in thick and thin lines to break up the chequered pattern with a criss-cross effect. The pattern of the black lines is mainly what distinguishes it from the Black Watch tartan.