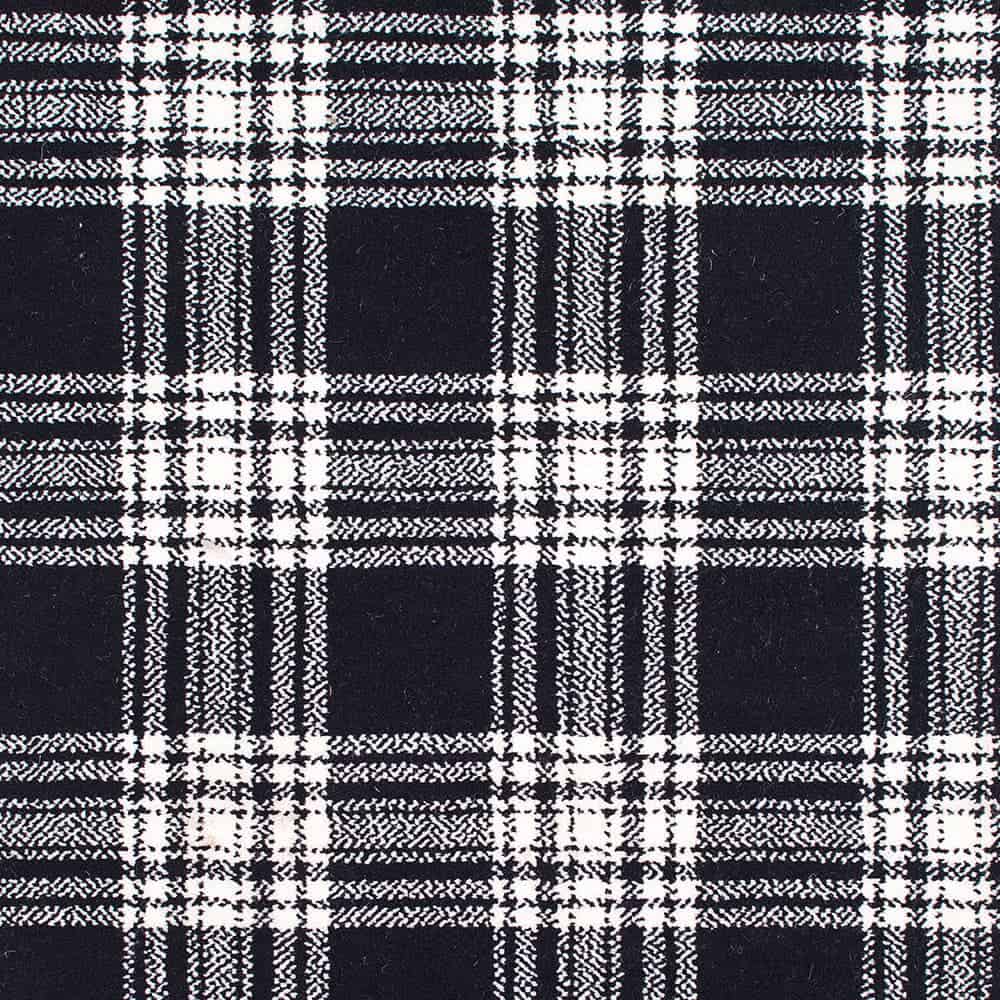 Clan Menzies rose to power in 1249, when one of their own was appointed as Chamberlain of Scotland and these honours continued through their history.

This clan is not originally from Scotland, they made their way to the United Kingdom from Normandy and then a sect travelled on to the highlands. Their original stomping ground of Mesnieres gave this clan their name but this changed to Manners for those who stayed in England and Menzies for those who went on to Scotland.

Robert De Meyneris was one of the most successful members of this clan, as he became Chamberlain of Scotland in the mid 1200s. This elevated the clan to a seat of power in the land, as the Chamberlain collected taxes and passed judgement on criminals.

They fought alongside Robert the Bruce and this brought this family name even more power and credence as the centuries went on. When he passed away the Menzies clan had taken over huge stretches of land from Aberfeldy to near Loch Lomond.

After this Castle Menzies was built in 1488 and this further established this clan in the area.

The Menzies were close to the royals and even had links by marriage but when the Civil War came they opposed the crown. When the Jacobite Risings came around they once again supported the so called rebels and this led to the exile of one of their members. Menzies of Culdares was taken prisoner in the battle of 1715 and sent off to America in exile, though he later made his way back to Scotland. When the second Rising came to a head in 1745 he was too elderly to fight but gifted Bonnie Prince Charlie with a strong horse.

This clan’s tartan is one of the plainest of all the Scottish clans, as it features only two colours. The black of the background is only lifted by vertical and horizontal white lines of varying widths.