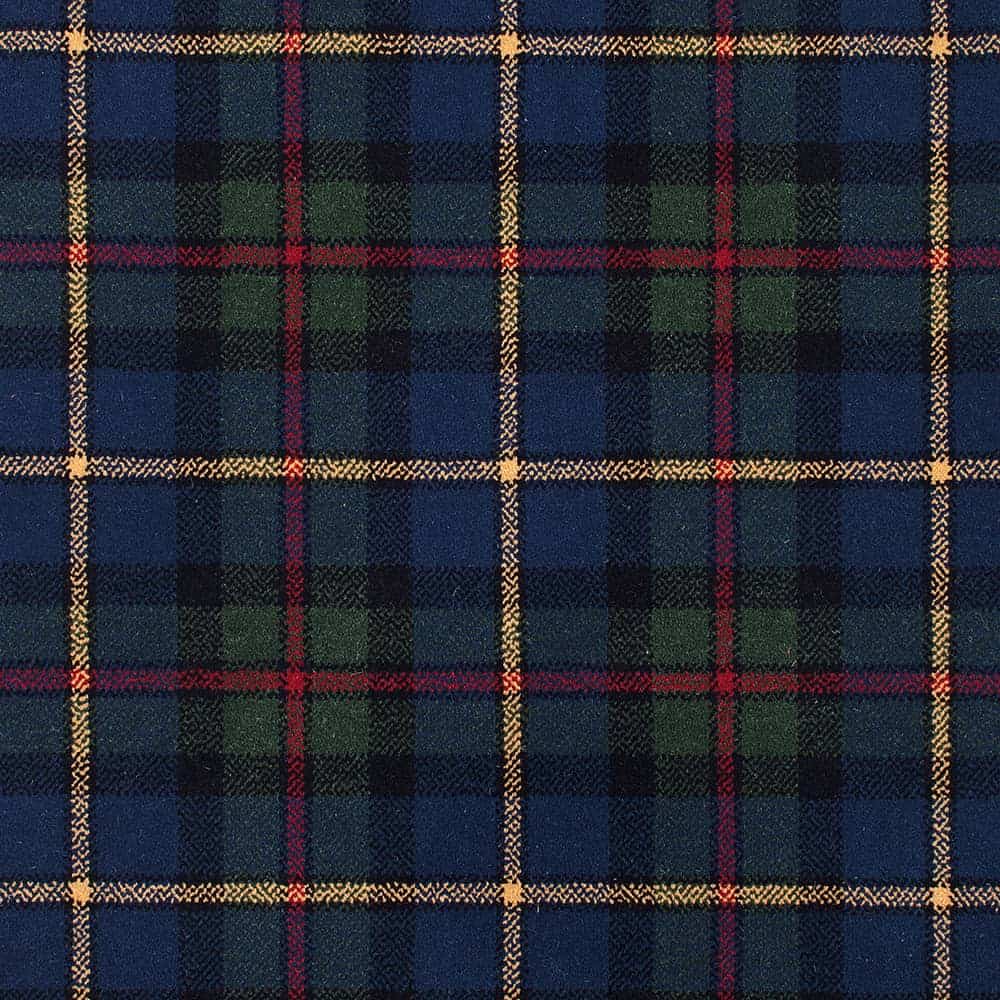 Clan MacLeod is one of the few clans that still live in their ancestral home and their luck has been attributed to a magical flag in their possession.

This distinctly royal clan was descended from Norse kings that ruled the Isle of Man and also the North Isles. This clan comes from two Isles, Skye and Lewis, and these two factions share the same name and history.

This clan supported Robert the Bruce at the Battle of Bannockburn and they continued to fight through the centuries that followed. There have been many notable clan chiefs through their history and a few infamous ones too.

Alasdair Crotach was the eighth chief of the clan and under his reign the monumental Fairy Tower of Dunvegan was built. This is part of the overall castle of Dunvegan and has been spoken highly of by contemporary scholars.

The castle is one of the oldest still occupied castles in the country and has been occupied by MacLeods in an unbroken succession for the last several centuries.

Atop the Fairy Tower sits this clan’s most valuable asset, the Fairy Flag, which is steeped in lore. This item was said to have been created by fairy visitors to the clan and brings the clan good luck. It remains at Dunvegan and surviving members of the clan attribute the success and longevity of the name to this item. There are many versions of the tale that brought this flag into the clan and the accurate story is a closely guarded secret.

The latest chief of this clan was crowned in 2007 and presides over remaining members. This clan meets for their parliament every four years at Dunvegan and their numbers have grown over the years.

Their tartan is one of the brightest, with a bold yellow and black design with subtle hints of red. This distinctive tartan is in the minority that use yellow to this degree and is instantly recognisable. Naturally, their hunting tartan is much more muted and features more green tones to blend in with their ancestral hunting grounds.