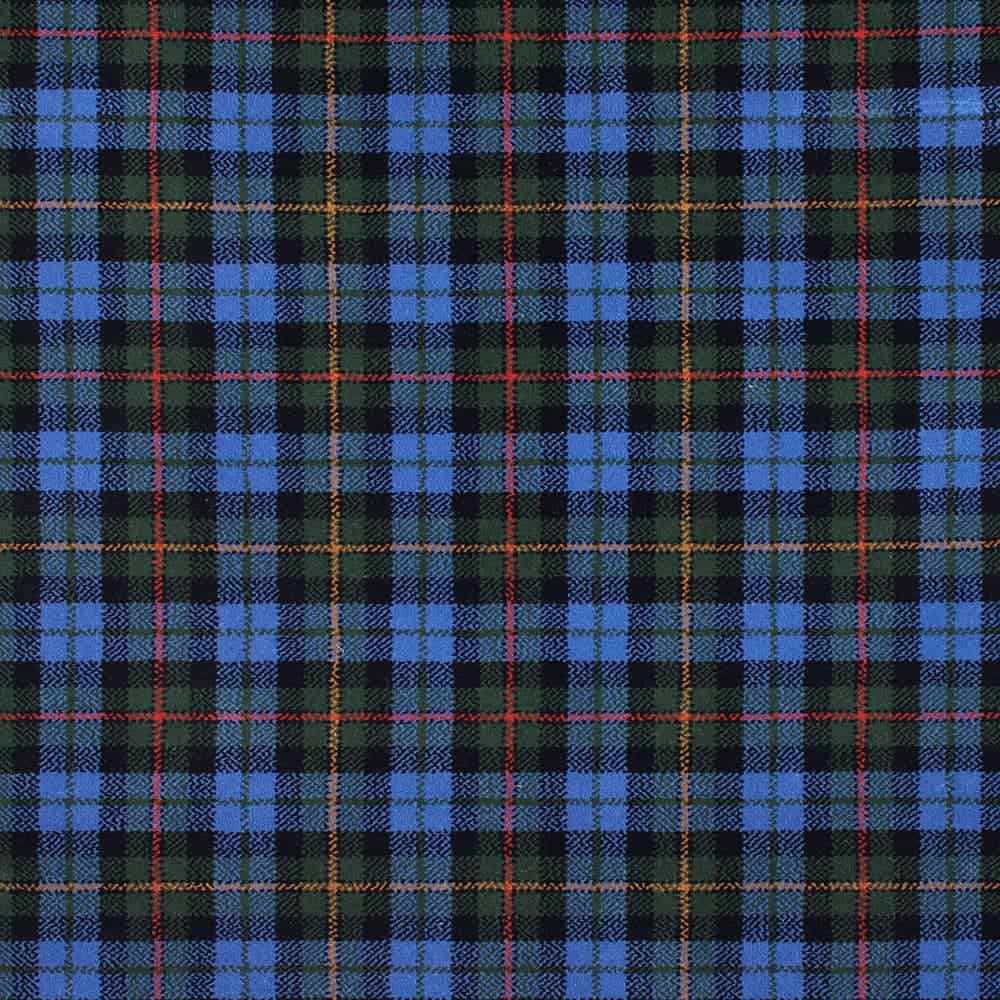 Deriving their name from blacksmith, this clan settled in the Craigend region centuries ago and their name comes up in history through the ages.

This clan is said to have settled at Craigend more than 400 years ago in the Parish of Strathblane. They were initially tenants on the land but eventually came to own the area that they called home for centuries.

The surname Smith comes from the word blacksmith and it is likely that this clan specialised in this trade around the time that last names first became ubiquitous. This is the origin of many last names and a lot of clans take their name from an occupation or the name of their father. This clan are believed to have been smiths to the Barony of Mugdock in the Strathblane region.

The name Smith only crops up a few times through history and most of these are as a witness to another proceeding. The earliest use of the name was in 1221 and the Latin spelling of Ferro was used on these papers. From there the name continues to appear on juries and as witnesses to sales and other such legal documents of the time.

It is thought that this clan may have had links with Clan McGowan, as they share a similar etymology. The Gaelic word for blacksmith is Gobha, which became the root of the name McGowan so these two names have much in common.

The tartan from this clan is extremely detailed and varied, with many colours and widths making up the pattern. The larger wefts of the pattern make a background of blue and green, which change to black on corners in which they bisect. On top of this are much thinner, uniform lines of red, yellow and light blue which also intersect. These thinner red and yellow lines are trimmed with black, making for a complex and varied tartan pattern that would have been much sought after at the time.